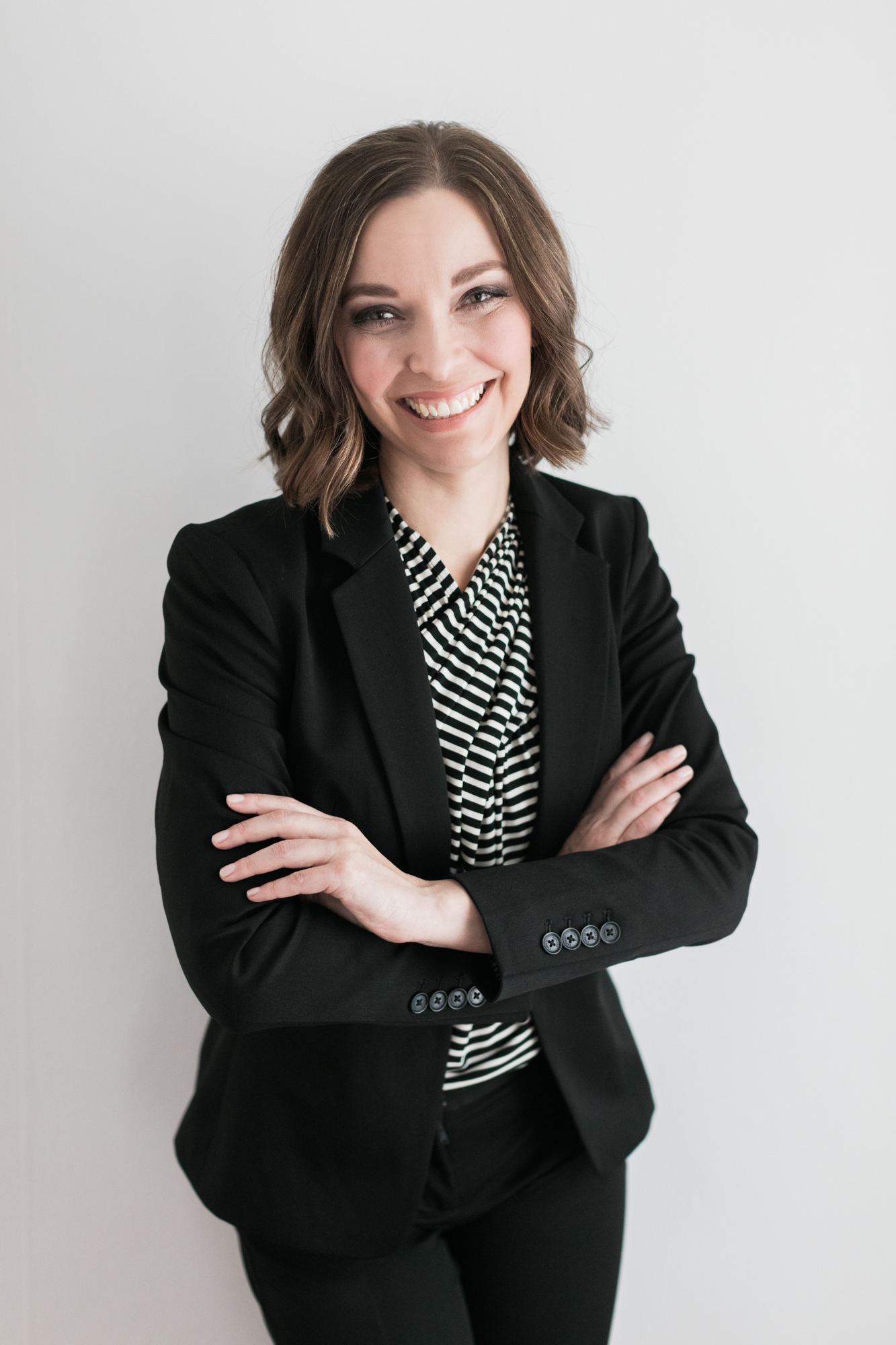 amelia@brelaw.com
2174294296
Amelia Buragas joined Bolen Robinson & Ellis, LLP as a partner in 2019. She grew up in Central Illinois and attended the University of Illinois, where she received a Bachelor of Science degree. She then went on to get a Master’s degree from the University of Wisconsin-Madison School of Journalism and spent several years working as an editor for a national trade publication before attending law school. She graduated with high honors from the University of Wisconsin-Madison School of Law in 2010 where she received the Mathys Award for Appellate Advocacy and was admitted to the Order of the Coif, a legal honorary society.

Amelia has spent most of her legal career working for boutique civil litigation firms where she has handled personal injury, medical malpractice, complex civil litigation, and appeals. Through contract work for Office of the State Appellate Prosecutor, Amelia has handled more than 30 appeals in the Fourth District Court of Appeals. Amelia also briefed and argued a case before the Illinois Supreme Court, Cochran v. Securitas, 2017 IL 121200, where she successfully argued in favor of overturning more than 100 years of case law. She currently is serving as Editor-in-Chief of the Illinois Bar Journal, the official publication of the Illinois State Bar Association. She also is an elected member of the Illinois State Bar Association’s governing Assembly. Amelia regularly publishes articles in legal journals covering developments and trends in the legal profession. She also has written several book chapters for the Illinois Institute of Continuing Legal Education.

In 2017, Amelia was recognized by the McLean County Bar Association as the Young Lawyer of the Year. She also has received a 20 under 40 award from the McLean County Chamber of Commerce and has been designated as an Emerging Lawyer (2017, 2018, 2019) by Leading Lawyers and a Rising Star (2019) by Super Lawyers.

Amelia is active in the community and is a former elected member of the City of Bloomington City Council, a city of approximately 75,000 residents with a yearly budget of more than $200 million. She currently is serving on the board of the McLean County Economic Development Council and the Miller Park Zoological Society. Amelia lives in Bloomington with her husband and two sons.