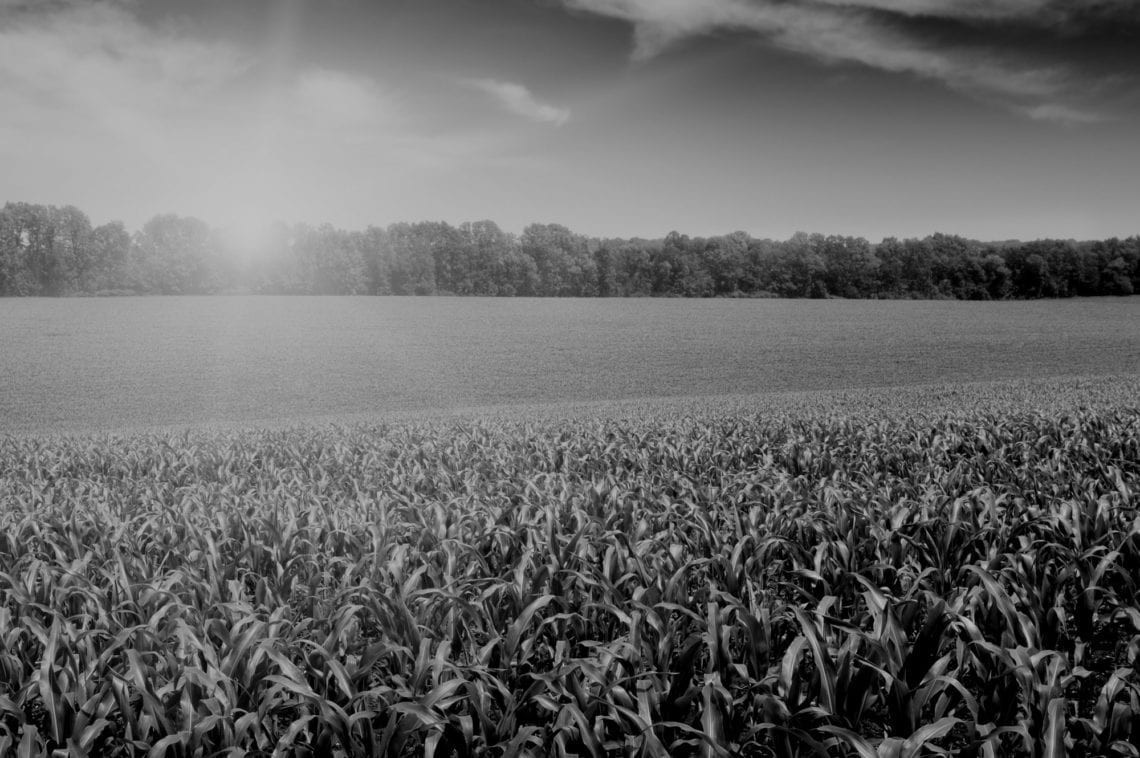 The case against Syngenta began after corn growers’ alleged they suffered significant economic damages when Syngenta sold two genetically modified strains of corn seed to American farmers prior to receiving Chinese approval. A major importer of American corn, China began refusing all shipments of U.S. corn after a genetic trait found in the modified strains of corn was detected in shipments from the United States. With the loss of the Chinese market, the corn growers’ alleged that the price of corn decreased, causing economic harm.

BRE Law has played an active role in the litigation against Syngenta. At the beginning of the case, Chris Ellis was appointed to serve on the liaison counsel of the class action case. Because of that appointment, local farmers that are participating in the class action have high-level local representation in one of the largest, most complex cases in the country.

The BRE Law team is extremely proud to protect the interests of local farmers. If you are a corn producer, farmer, or have a general interest in learning more about the class action lawsuit, please contact us or visit the Class Action website.

Paraquat is a herbicide frequently used by farmers. Recent studies have established a link between exposure to Paraquat and Parkinson’s Disease.

Dicamba is a very powerful herbicide which may cause damage as a result of “drift.” If you have farm ground that may have been damaged by Dicamba, you may be able to make a claim.

303 THF Lawsuits For decades, 303 Tractor Hydraulic Fluid (“THF”) has been purchased and used…

If you served in the United States military between 2003 and 2015, and have been diagnosed with tinnitus or hearing loss (whether partial or total), you may be entitled to financial compensation.

Managing Partners Jon Robinson and Chris Ellis are pleased to announce a landmark class action settlement with Remington firearms concerning allegedly defective triggers in some of Remington’s most iconic firearms.

We are pleased to announce that a settlement has been reached in the case of In re IKO Roofing Shingles Products Liability Litigation, Case No. 2:09-md-2104-JES, MDL No. 2104. The plaintiffs in this case were represented by multiple law firms, including Bolen Robinson & Ellis.

The Illinois Biometric Privacy Act, or BIPA, is an area affecting both employers and employees throughout Illinois. If you have questions about this confusing and ever evolving area of the law, you’ve come to the right place.