Although officially formed in July 2004, Bolen Robinson & Ellis is the culmination of the merger and expansion of one of the oldest law firms in Central Illinois. In 1971, Jon D. Robinson joined the Decatur law firm of Hull, Campbell & Robinson. In 2004, Mr. Robinson and T. G. Bolen, who had practiced law in Central Illinois since 1960, teamed with Christopher M. Ellis, who had recently returned home to Decatur after practicing at large law firms in Washington, D.C. and Chicago, to form Bolen Robinson & Ellis, LLP, a full-service law firm.

BRE Law also began an association with the Sullivan law firm of Wood & Mayberry in 2017, leading to the two firms to merge effective January 1, 2018. The merger added two exceptional attorneys to BRE Law: Steve Wood and Steve Mayberry. In addition, BRE Law now operates offices in both Decatur and Sullivan.

Our exceptional lawyers and multiple offices permit us to serve individuals, businesses, and municipalities throughout Central Illinois. Utilizing the work ethic and character forged by small town beginnings, we have achieved – and will continue to achieve – exceptional results for our clients on both a local level and a national scale.

Solutions for your legal needs.

From simple wills and trusts to the complex nature of a class action lawsuit, the attorneys of BRE Law will guide you through the legal process. You can trust our decades of experience and expertise. Learn more about the areas our lawyers practice in:

Our News and Blog 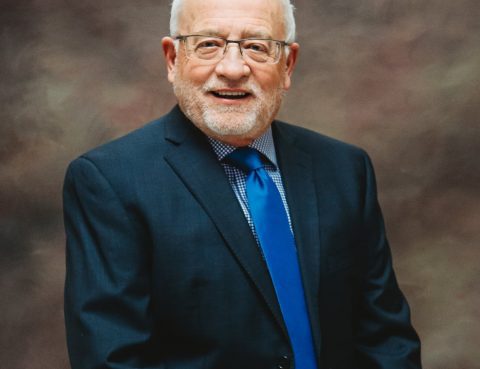 Paraquat is a herbicide frequently used by farmers. Recent studies have established a link between exposure to Paraquat and Parkinson’s Disease.

SCAM ALERT: Owners of recently formed LLC’s in Illinois are being targeted in an elaborate scam. Do not fall victim!