Those percentages are merely guidelines, and courts can and have deviated from them to account for expenses such as daycare or when parents have shared custody of the child. But notably absent from this calculation is any consideration of the non-paying parent’s income.

As the new Illinois child support rules provide, one primary purpose of modifying Illinois’s child support formula in favor of the Income Shares Model is to calculate child support based on the amount of income that is “estimated to have been allocated to the child if the parents and children were living in an intact household.” Thus, the income of the parent paying child support, as well as the primary custodial parent is taken into consideration when determining how much each child shall receive.

After taking into consideration the net income of both parents, child support calculations will largely be based on scales developed by the Illinois Department of Healthcare and Family Services (“IDHS”).

Further, the time each parent spends with their child is now a consideration for determining child support amounts. The benchmark for shared custody under the new law is 146 nights per year. If both parents have at least 146 nights per year with the child, the court will take 1.5 times the amount determined by the IDHS and then allocate that amount based on the percentage of nights that each parent cares for the child. 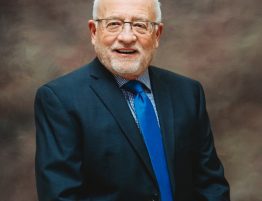 Fighting for custody of a child can be frustrating and emotionally draining. The experienced child custody lawyers at BRE Law can help. In this post, you will find a few of the common questions our family law attorneys are asked by potential clients. 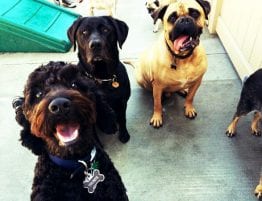 Pets are a common subject of dispute during a divorce or dissolution of marriage. If the ownership of your pet may be contested in your divorce, this information may be helpful for you.